"In 1908, an asteroid or comet bigger than your school sped straight toward Tunbuska, Siberia, in Russia. It was moving so fast that it exploded in mid-air. The super-hot blowout burned thousands of acres of forest to the ground. No one was hurt. People were shaken up. One man was knocked off his chair."

Thomas Thomsen (born 1986) from Stavanger, just finished his BA at Bergen National Academy of Art and Design and is currently undergoing a one year scholarship residency at USF Verftet, Bergen.

Tore Winsents (born 1985) is a student at Bergen National Academy of Art and Design were he is finishing a BA degree in Fine Arts. 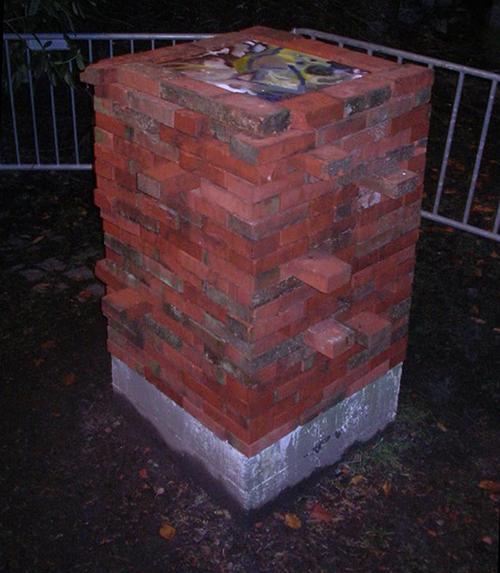 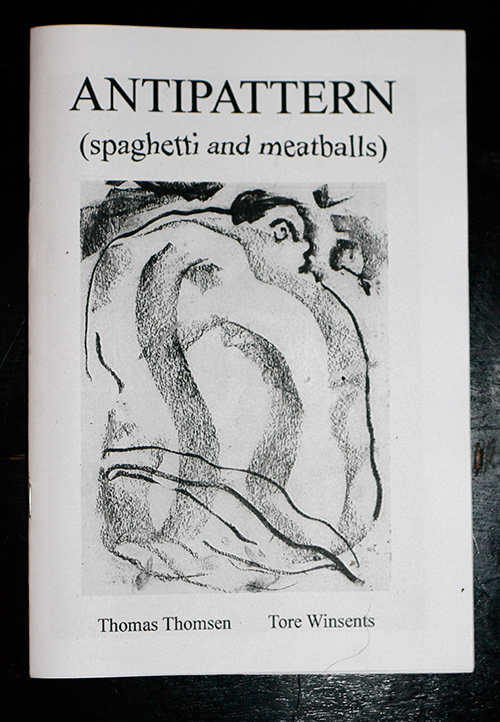 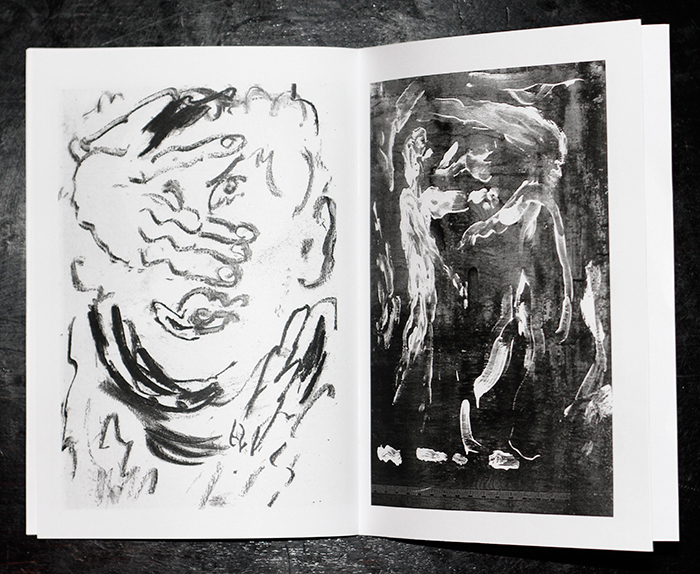 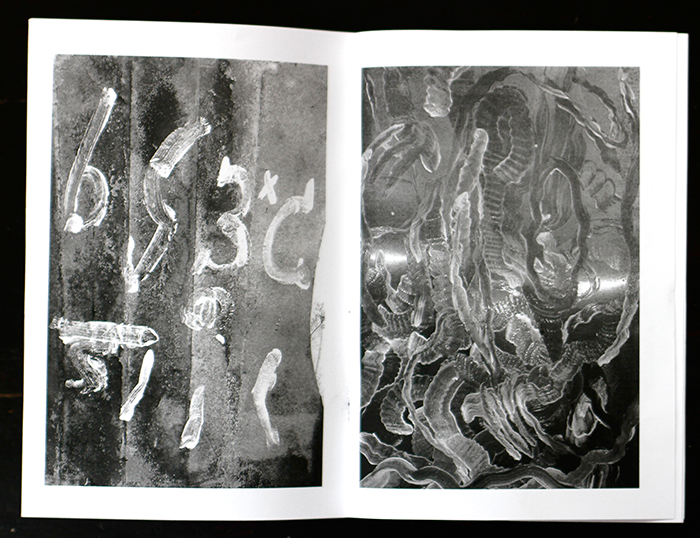 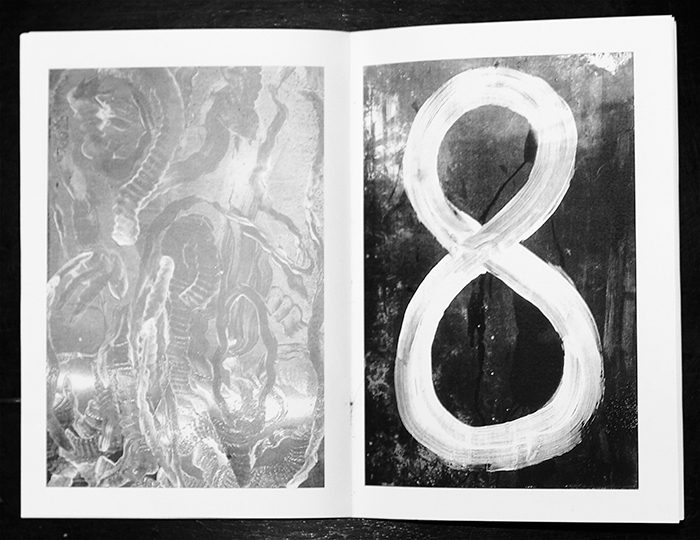 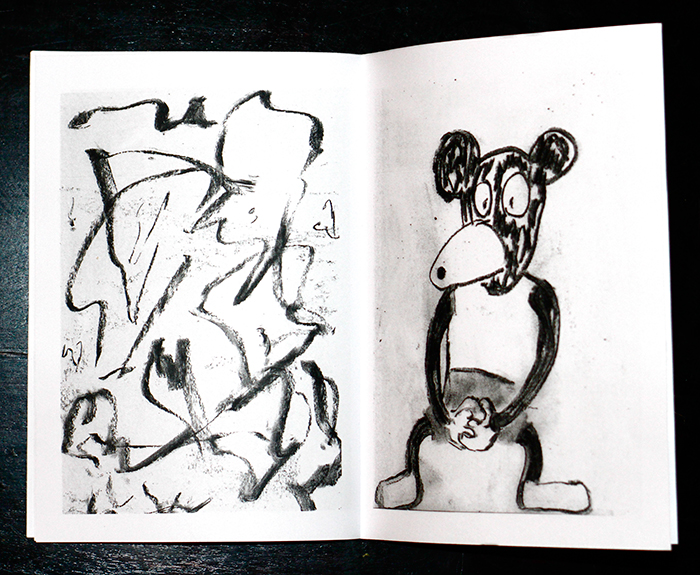